The Ethics of Art Writing 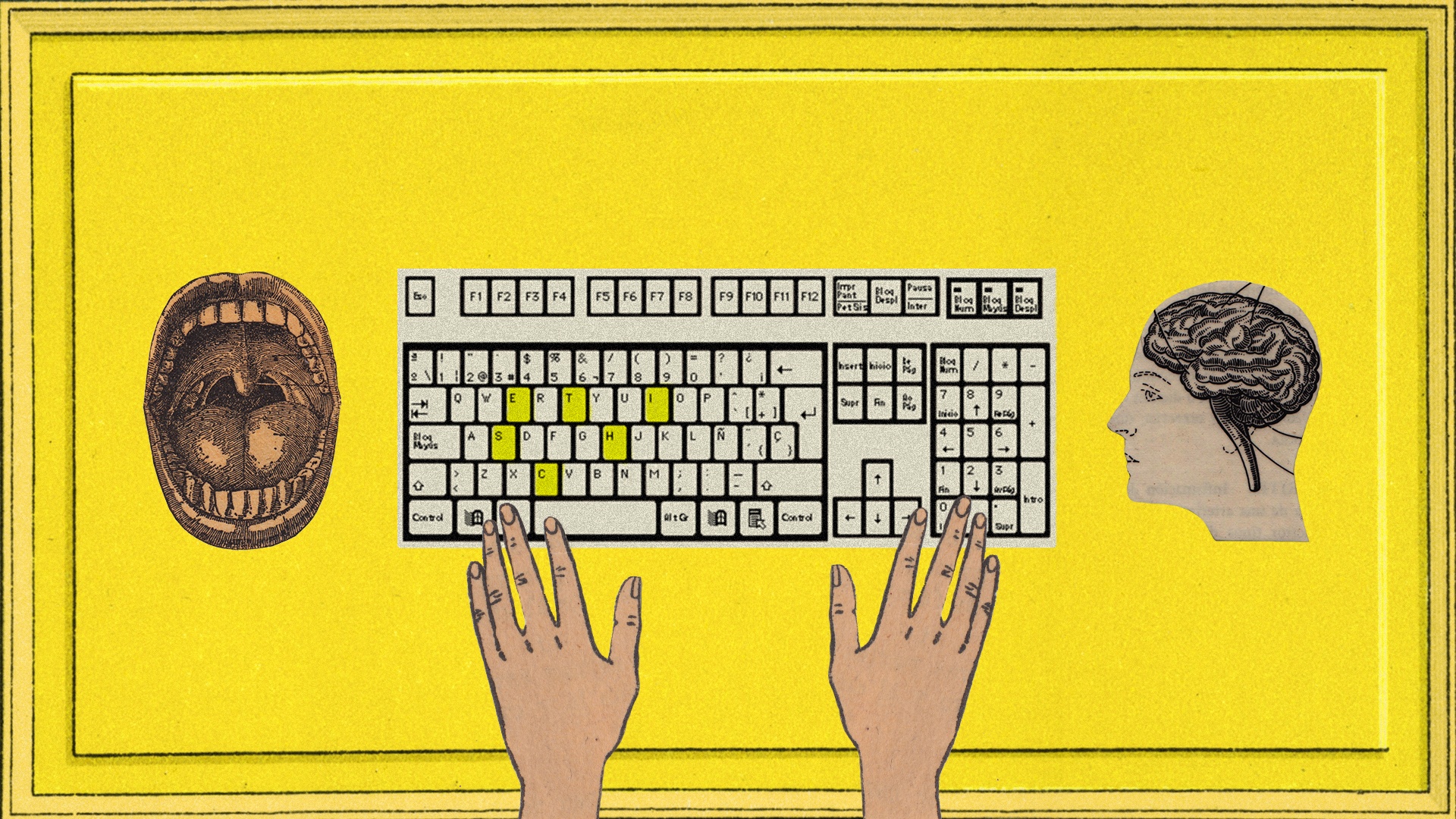 My name is Pablo Larios and I am a writer and art critic. I was born in San Pedro Sula, Honduras, and grew up in the United States. My days as an art critic began after moving to Berlin and coming into contact with artists. I have always been interested in art, but after meeting more and more contemporary artists I began to respect the work and intellectual effort they put into making art.

After seeing the Documenta exhibition in 2012 in Kassel, I became convinced that writing about art was a meaningful activity in itself. In short, I came to feel that art was “worth it” as an activity that deserved serious reflection, consideration, and interpretation through writing.

Soon after, I started working at the art magazine Frieze. There I learned what to do and what not to do when writing about art. In the magazine it was important that we set out to write about art in a way that was neither specialized nor academic, but open, interesting and that took language seriously. Of course, art is still difficult and writing about art is not always accessible. But accessibility is a goal.

There is something ethical about writing.

In retrospect, I think these years at the magazine instilled a certain ethical relationship with art. There is something ethical about writing. Not in the sense that it establishes norms of behavior, but that it is itself an act that requires ethical consideration of both what is written and to whom it is addressed. As an art writer, you have a certain advantage or privilege because the object you are writing about cannot respond and because the audience you are addressing often cannot see what you see.

This privilege requires a great sense of responsibility. It is an act of respect to take the world around us seriously and to take human activity seriously enough to write about it. When writing about art, there are many minute aspects. For example, the description: it is essential to describe what is seen, and describe the feelings or ideas that a work provokes. This is difficult and requires a type of patience that comes from respecting what is around you. Of course, when you try to describe a work of art, you are often not only describing what is in front of you, but also the account of your feelings and impressions.

Another type of respect has to do with the respect that one must have in relation to the reader: in general, when writing about art it is done for an audience that does not see or cannot see what one has seen.

This privilege requires a great sense of responsibility.

Another type of respect has to do with the respect that one must have in relation to the reader: in general, when writing about art it is done for an audience that does not see or cannot see what one has seen.

It also happens that contemporary art is something difficult and not always very accessible. On the other hand, visual art can be an almost universal language that can be experienced without the need for specialized knowledge. For me, this set of factors produced an important imperative. Deciphering visual art had a clear purpose, precisely because he saw the need to write in an accessible way about something that many people consider difficult, elitist, and even alienating.